Ya, I Ate That: The Thrills of Eating Weird Stuff Abroad

We've all been there?– that dreaded (or thrilling) moment when someone offers you something squirmy, crunchy or even still-alive to eat. See how Emily M of G Adventures learned that life is always surprising when you're ready for anything.

I’ve always found it interesting that when we travel, most of us have this compulsive need to try everything we're offered. I’m not sure why we think it’s a good idea to eat and drink things that we know will not be good, but I’m one of those people who gives everything a try. When I travel, I’ll try all the local cuisine, even if it’s purely for the experience.

I recently travelled to Kenya on a G Adventures tour. When I arrived, I met up with a few friends who took me to a restaurant serving traditional dishes from different regions across Kenya. When were told that we would be served seven dishes from different regions, I got very excited to try all of this new stuff all in one sitting. First up to be served up? A bowl filled of fried ants. We were all a bit thrown and asked, “why are you serving us ants?” The waiter explained that many tribes in Kenya eat flying ants as a source of protein. We looked at the bowl thinking “who’s going to go first?” My friends were from Nairobi, so eating flying ants was not a common experience for them. Since I was travelling and had promised try whatever was served to me no matter what, I grabbed a spoonful and shoved them into my month. Everyone gasped and squirmed and I smiled at them with a mouthful of little brown bugs! The ants were very easy to chew and to my surprise, tasted just fine. They tasted like crunchy barbecued meat (the charred portion). I managed to sell the experience to my friends, and soon enough they tried the ants too. (Ants are not?something I would eat with every meal, but to be honest, I wouldn’t have a problem trying them again.)

Another time I was forced to put my ‘try anything’ philosophy to the test was when I was travelling in Thailand. While walking along the famous Koh San Road in Bangkok, a man came up to me bearing a tray of, get this, fried scorpions. I was completely grossed out, but when he asked, "when will you have this opportunity again?" I couldn’t argue. I was with a few people and we all agreed that this was something we simply had to do. If I hadn’t been encouraged by the others, I would definitely have said “no thanks,” but soon enough I found myself holding a stick with a scorpion on the end of it. I made sure to pick the smallest one, closed my eyes and stuck the whole thing in my mouth. It was a very unpleasant experience; the legs were crunchy, but the body was tougher to eat. I chewed as fast as I could, but my eyes were welling up and I was afraid I wasn’t going to be able to do it. In truth, the discomfort was all in my head; it didn't exactly taste horrible, but it was the texture that got me. I chewed quickly, gulped?the rest down, and then drank a whole bottle of water. I looked at my fellow travellers and we all shared the same look: a?little?traumatized?but, in the end, we had done it.

Eating abroad isn’t always about trying weird things. I also make a point to experience the local cuisine as much as I can. In Japan, there are so many interesting street food vendors, it’s very easy to grab something while you’re on the move. They serve anything from noodle dishes, black bean pastries, to even?oysters?on a stick. Just walk past a vendor and see what they’re serving and, for a few dollars, you’ve got yourself a meal to go.?In Osaka, everyone was walking around with these strange ball-like things. Intrigued, I walked up to one of the vendors serving them and discovered that it was raw octopus tentacle tossed in batter and quickly fried. The vendor made me six tentacle balls and added some dried onion on top. It was difficult biting through the hard red-and-white tentacle, and I really didn't like that the fact that it was covered in suction cups, but I quickly discovered that I didn't mind the taste of octopus at all. I ate my tentacle-ball and realized that there was something I didn't like; the batter. I laughed at this opted to just dig out the?tentacle. I was pretty proud of myself for trying them, but battered tentacle isn’t something I would choose again.

I love travelling for all of the strange opportunities that present?themselves on a daily basis.?You never know what you’ll find out there on the road, but if you keep an open mind, you might just surprise yourself. 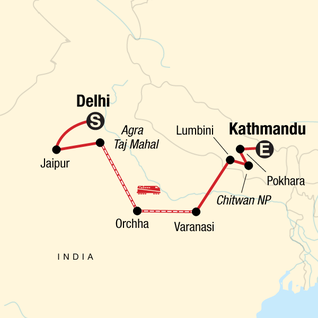 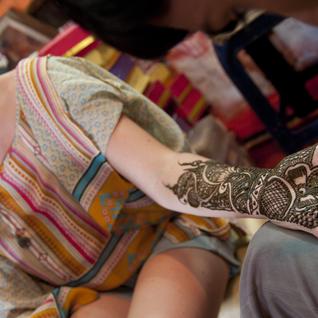 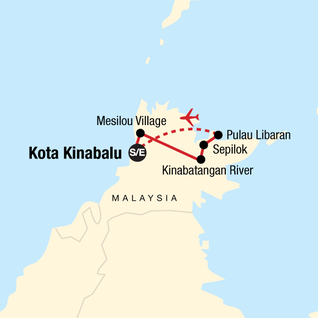 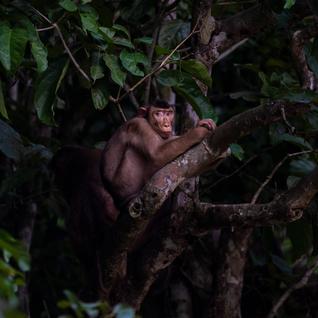 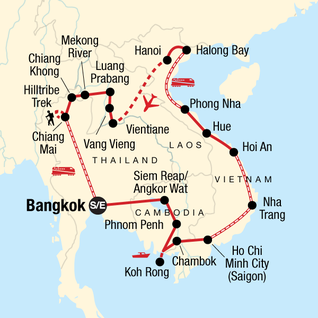 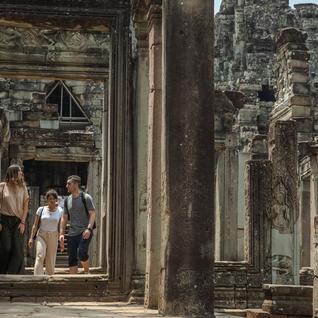