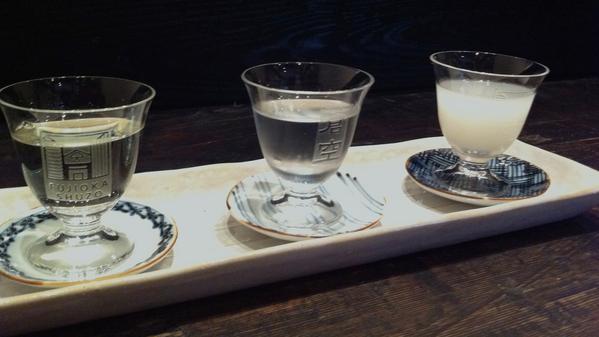 What to drink in Japan: Sake

Toronto-based writer Adam McDowell dips into Sake in the first of a two-part series exploring what to drink in Japan.

In the second of our two posts about enjoying Japan's wonderful alcoholic beverages, we look at sake, Japan's most famous drink. While often referred to as rice wine in English, its production methods arguably have more in common with those of beer. In any event, sake is more Japan's drink than anything else is; the centrality of its role in Japanese culture is hinted in the fact that they call it simply nihonshu (日本酒, which means "Japanese alcohol").

Nihonshu is an entire world of its own, and the differences from one sake to another can be subtle. On top of that, sake bottles rarely sport even a single word in Roman characters when labelled for domestic consumption in Japan, and izakaya (pub) menus aren't much helpful. The best way to get to know sake, then, is to go with the flow. A few things to keep in mind:

Choosing your own sake can be gratifying. Here are a few terms that will help:

Whereas most sakes contain at least a small amount of distilled rice alcohol (called jozo) to enhance and preserve flavour, junmai sakes contain none. It is "pure" sake in a sense, and may be relatively less fragrant - yet more assertive - when compared to other high-end sakes.

These sakes have been polished to a high degree; to make a ginjo sake, at least 40% of the rice kernel is milled away. To make a daiginjo, the rule is 50%, meaning less than half of each grain must be remaining before the rice can be brewed into sake. Ginjos and daiginjos are especially fragrant and delicate. They are the pinnacle of the sake brewer's craft; you owe it to yourself to try a ginjo and/or daiginjo at least once. They will be relatively inexpensive at a grocery store.

Unlike other sakes, which are filtered until clear, nigori sake is simply run through a coarse cloth. It retains the natural milky whiteness (and some of the sweetness) of the rice. It's an acquired taste, best served chilled at dessert time.

These designations can also be combined if they both apply. For example, a sake that is a junmai daiginjo (純米大吟醸) might be quite a special drink indeed. For more information on sake terms, see this pamphlet (Download it here).

Finally, Drinking Japan advises that if you're not too fussy about exactly what sake you're drinking and you're simply going to pick up something cheap from a convenience store, at least do yourself a favour and opt for futsushu (普通酒) over zojoshu (増醸酒). 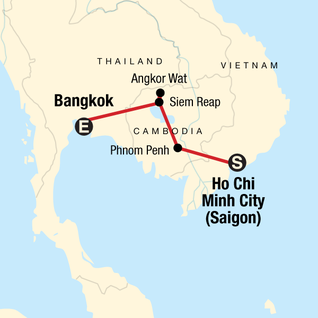 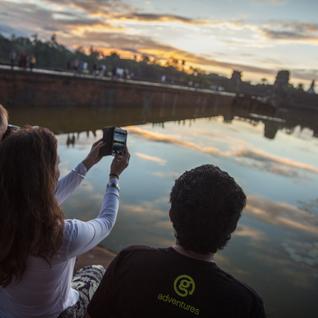 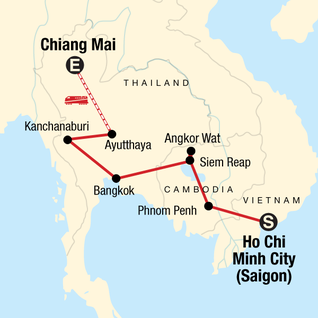 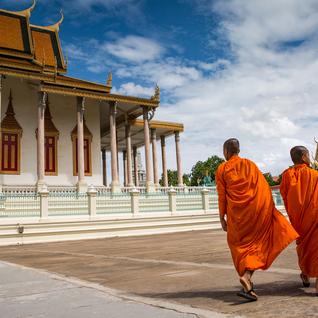 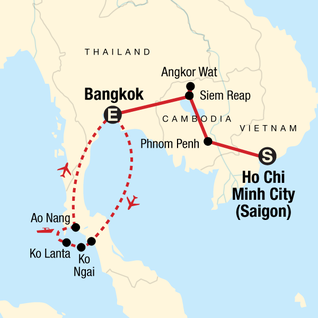 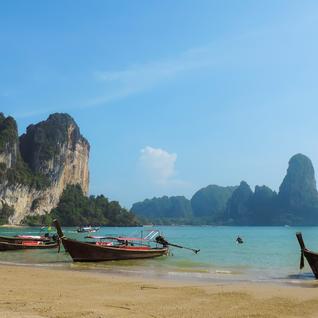