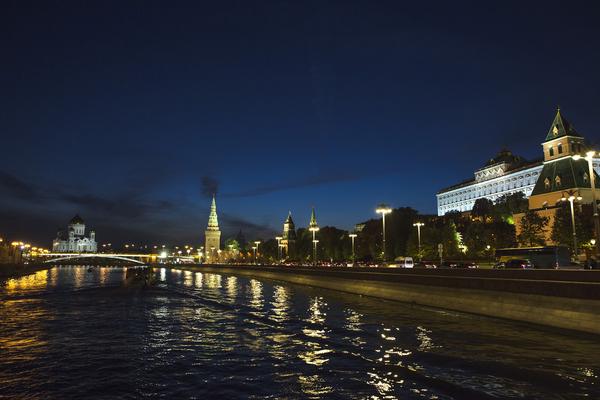 The best vodka bars in Moscow

One might say that vodka is the official taste of Russia. It's is everywhere in Moscow in particular, from classy restaurants to dive bars — even in vending machines in the streets (be prepared to scan your passport to prove you are of drinking age, though —?that's 18). The clear alcoholic beverage has been a mainstay in Moscow since the 14th century, when it was conjured up as an experiment in the Kremlin, and called “bread wine.” It didn't get its current name until 1751, until it was under Empress Elizabeth of Russia. The country and remains the heart of the “vodka belt:” the strip of countries where vodka is endemic, from the Baltic countries to Belarus and the Nordics.

Here are some of the best hotels, bars and clubs to try the best vodka in Moscow, the liquor's hometown.

This place is technically a restaurant, but is nonetheless a perfect place to stop for a drink. Try the venue's namesake vodka, which pairs famously well with caviar. Beluga is a Russian vodka brand from Siberia, made with barley, giving it a crisp and clean flavour. It's one of the purest vodkas out there: if you go to a bar in Moscow and they serve Beluga, it is probably high-end locale.

This bar, surrounded by marble columns, is one of the swankiest and most elegant places for a drink before a fancy dinner out. Lounge amidst Art Nouveau furniture and velvet curtains and indulge in a vodka shot with a slice of cheesecake, or try the tea ceremony, which is hosted daily until midnight (your tea will be spiked, of course, with vodka).

Like Beluga, Cafe Pushkin is a restaurant, but you can stop by for just a drink. This downtown hotspot is a popular place for locals who order two glasses per person — they sip on cranberry juice while taking shots of vodka. For food, try the fish, and pair it with ice-cold vodka with horseradish.

Known for its rum and whiskey cocktails, this venue also has a wide selection of vodkas. Cozy up under the red neon lights that are tucked behind the long silk curtains that separate hangout rooms from the karaoke bar. This legendary hotspot fits 600 people, so it’s a party place on weekends. They offer five different types of upscale Beluga vodka, as well as Onegin, another high-end, award-winning Russian vodka brand.

This bar is on the premises of the Strelka Institute for Media, Architecture and Design, a non-profit education centre. As you might suspect, the design is spectacular. The bar is filled with Scandinavian design, and it's set up like a retro living room with vintage chandeliers, old lamps and an intimate setting with candles and couches. Their vodkas range from the Nordics to Siberian specialties. Try it with their local, seasonal dishes. They have a terrace overlooking the river, which is a perfect spot for people watching in the summer.

Set on the rooftop of a tall building in the Dorogmilovo district, this bar offers one of the most stunning views of the city. Mercedes Bar is styled after 1940s Manhattan, and overlooks Moscow's skyscrapers, and the Moskva River. Try your vodka by the bottle here, in a booth with mirrored walls.

For old-school USSR enthusiasts, this is a vintage treat. With a 1980s interior, this small bar is filled with delights from a long-lost era, from the posters on the walls to the music. It'll take you back in time.

This indie bar and cozy music venue has a bit of everything, from local rock bands playing late night sets, soups for those who wanting a midnight snack and beer sold by the half litre. They're open from 9 a.m. to 6 a.m., so this is where to come for the afterparty.

Want to check out Moscow's vodka bars for yourself? G Adventures can get you there. Check out our small group tours to Russia here. 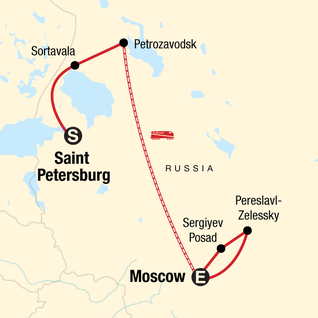 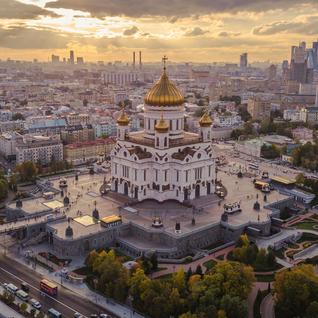 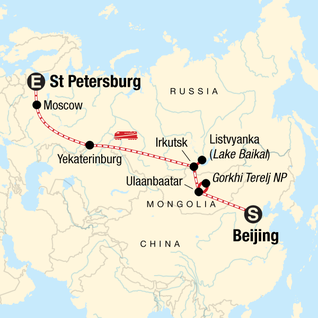 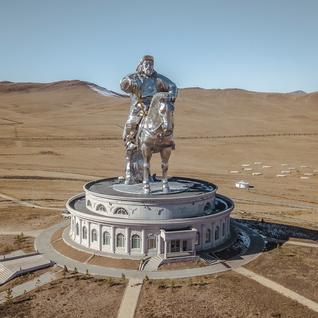 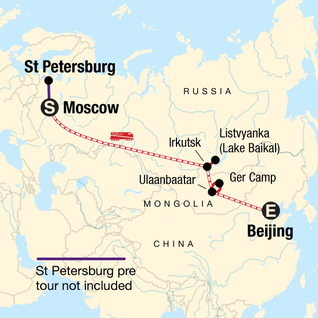 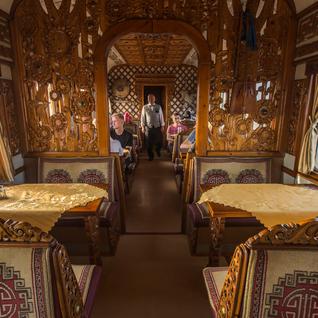