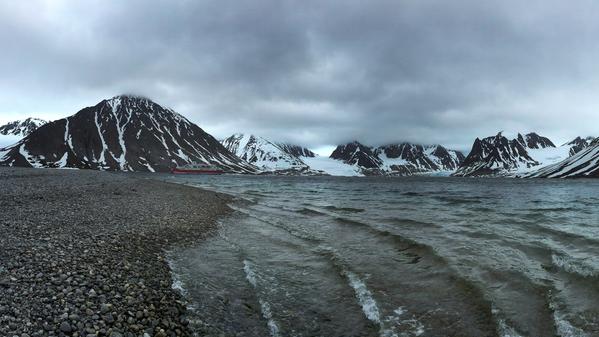 The cliffs of Svalbard stand steadfast under a canopy of rolling clouds.

Ny-?lesund is the second northernmost civilian settlement in the world. It was founded in 1917 as a mining town, but today operates as a collection of 15 research stations from 10 countries.

Located on the tundra of the Arctic, nearby wildlife includes the Svalbard reindeer, the Arctic fox and several species of bird. As a rule, doors in the town are left unlocked, allowing residents to quickly seek cover in case of a polar bear attack.

To add further living challenges, the sun never sets between April and August and does not rise between October and February each year. However, residents and visitors can enjoy several nearby sanctuaries and nature reserves, along with the beautiful Arctic vistas and winter sports.

G Adventures runs a number of departures in the Arctic encompassing a wide range of departure dates and activities to cater for different tastes. We’re thrilled at the prospect of showing you this big blue planet of ours — check out our small group trips here. 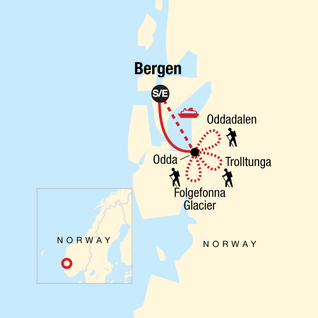 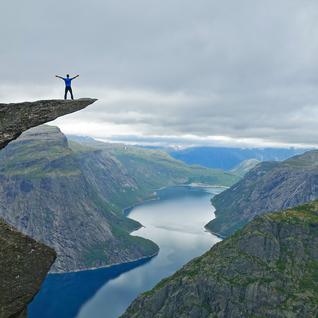 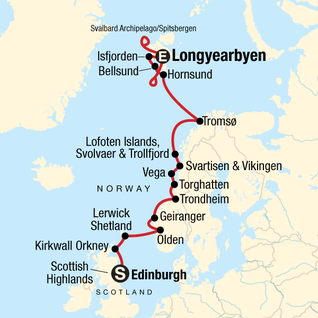 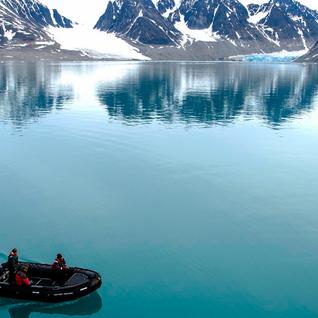 Arctic
Scotland, Norway
Norwegian Fjords and Realm of the Polar Bear
From$10399
On May 29, 2022
22 days
Type Small Group Physical Rating 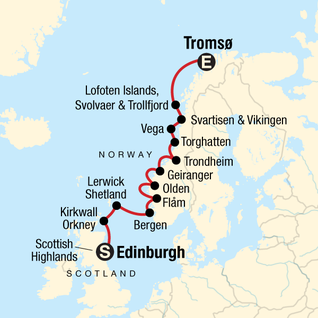 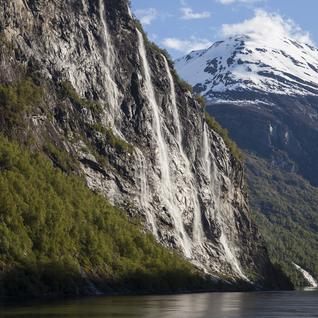