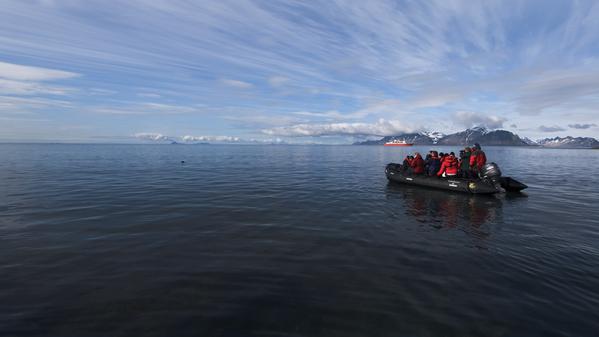 The Cold & the Beautiful: A Brief History of Arctic Exploration, Pt 1

G Adventures presents a two-part series on the storied history of the Arctic and the explorers who have dared to roam. Surprisingly, it starts in 330 BC. So, get comfy (and warm) and read on!

The Arctic has called to us since before we even knew it was there. By turns beautiful and fearsome, serene and violent, vast and yet often maddeningly elusive, our planet's northernmost reaches play to our sense of adventure. Some came in the name of science and discovery. Others came in search of wealth and power. Still others came by accident or purely for the hell of it. The Arctic is nothingness and everythingness all at once. And that is why we go.

The incredible history of Arctic exploration is as captivating as the region itself. What follows is the first half of a two-part series. Watch this space for Pt 2 in the days to come.

The Greek with the polar fleece toga

The first recorded voyage to the frozen edge of the world was made around 330 BC by Pytheas, a Greek geographer and explorer. From his home port of Massalia (modern day Marseille), Pytheas sailed to the northern tip of Scotland before heading out into the uncharted ocean, sailing for six lonely days before making landfall on a remote island (possibly Norway or even Iceland) he dubbed Thule – “the end of the Earth.” There, he encountered locals who told of a place where the summer sun never set. Intrigued, he continued north until the sea itself began to harden into a solid mass. Spooked, he turned for home, where his account was met with equal measures of wonder and scepticism. “A frozen sea and a midnight sun? Sure, dude. Whatever.”

They came from the land of the ice and snow

Lured west by the promise of unsettled lands, the Vikings came next, led by Flóki Vilgerearson, the first Norseman to intentionally sail west across the North Atlantic in search of the then-mythical Iceland. According to legend, Vilgerearson discovered the island around 870 AD with the aid of a trio of ravens that he would release when he suspected land was close. When one of the birds didn’t immediately return to the ship upon release, Vilgerearson followed it, eventually making landfall at the Westfjords, near what’s now Reykjavík.

Greenland was settled roughly a century later by Erik Thorvaldsson, the notorious Viking known as “Erik the Red,” who stumbled across it during a three-year exile from Iceland for, as the historical record delicately puts it, “some killings.” Thorvaldsson is often credited as the world’s first realtor, christening the vast, barren land of ice and rock “Greenland” in order to attract settlers.

The Age of Discovery (and Scurvy and Mutiny)

It wasn’t until the Renaissance and the first great Age of Discovery that Europeans dared venture into the Arctic’s frozen kingdom again, this time in search of new trade routes to the Far East.

Some, like Dutch cartographer Willem Barentsz, headed east along the coast of Siberia. Barentsz, for whom the Barents Sea is named, discovered Spitsbergen and the Kara Sea in his quest for a northeast passage. On a 1596 expedition, he and his crew became the first western Europeans to survive a winter in the high Arctic after their ship became trapped in sea ice on the Novaya Zemlya archipelago. Sadly, despite surviving months of starvation, scurvy, and brutal weather in a makeshift cabin built from the wreckage of his ship, Barentsz never made it back to Amsterdam alive, dying just a few days after the ice finally cleared.

An even darker fate awaited Henry Hudson of England, who made three voyages through the Arctic Circle in search of the fabled Northwest Passage. Aboard the Discovery in 1610, he entered an extensively mapped Hudson Bay before his ship became trapped in the ice. After riding out the winter at James Bay, Hudson announced plans to continue west toward China, but his exhausted crew had other ideas. Mutineers overpowered the captain and set him, his son, and a handful of loyal crewmen adrift aboard a small boat before steering the Discovery back to England. Hudson and his shipmates were never seen again.

The story of Arctic exploration was simply too rich with drama and intrigue to cram into a single post. Watch this space for Pt 2 soon!

Bring the Arctic a little closer. G Adventures runs a number of departures throughout the season. We’re thrilled at the prospect of introducing you to this wintry landscape — check out our trips here. 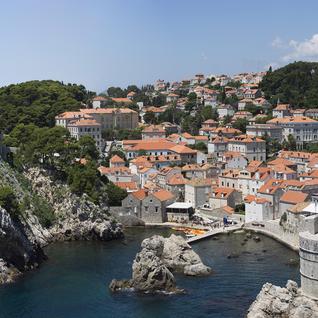 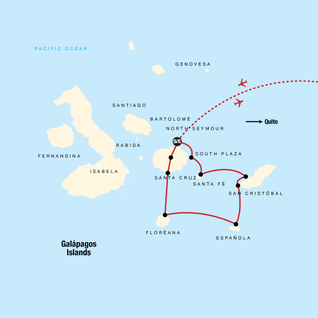 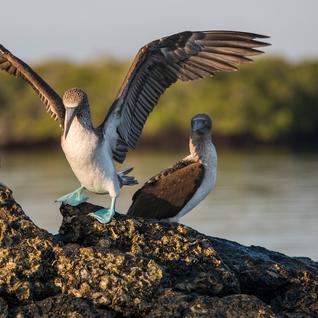 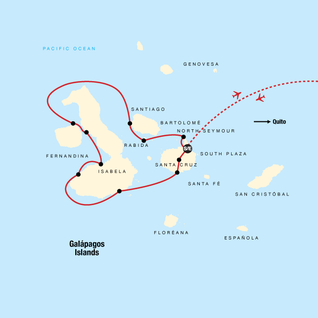 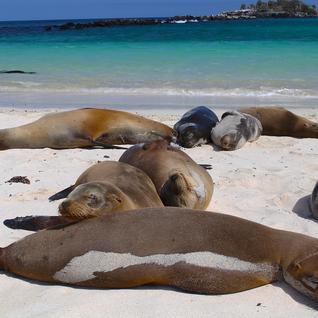