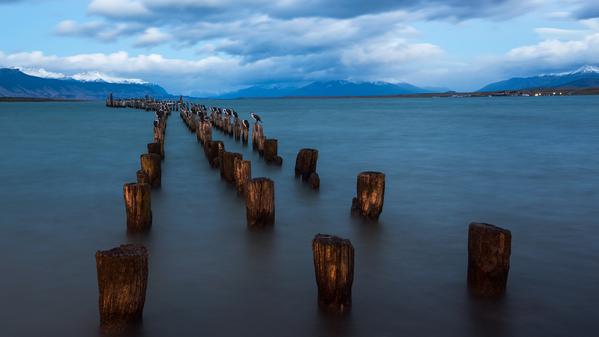 From Steamer Trunks to Selfie Sticks

Consider the Grand Tour. Money is no object, for you are from English wealth and it is your birthright to explore the arts of Paris and Florence, to swan about the continent becoming…continental. More cultured, perhaps, educated in the arts, fluent in a second or third language, having acquired a broader view of the world, albeit one seen from a perch of luxury and wealth.

Now, consider a century later when a gentleman named Thomas Cook gathered some friends for an outing by rail and created the master template for group excursions. These weren’t just for the rich; Thomas Cook’s adventures took the middle class to see the world. Europe, of course, but also the Middle East and across the Atlantic to America. Jump forward another 100 years and we have William Boeing developing the commercial airliner and off we go, round the world in a day.

After air travel, connectivity has been the next leap forward. We have unprecedented access to information that makes our travels easier. And we can communicate our adventures with the world and be stars in our own travel documentaries. The selfie stick may annoy (and its thoughtless use has led to the unfortunate end of an embarrassing number of travellers) but who doesn’t want to picture themselves in the Imperial City or walking a Norwegian glacier or blazing across the Serengeti in pursuit of a pride of lions?

The world is ours to explore. We need money, of course, but we need not be wealthy. The Grand Tour is now the gap year — or maybe it’s a career break, a sabbatical from a full-time job or a semester abroad. It feels as though travel has never been more affordable or more accessible.

The package tour has evolved, too, and even the most independent traveller can find a group that fits their style. When a friend contacted me to say she and a girlfriend had booked a small group tour through Vietnam, Cambodia and Thailand, I had a day or two of frustration until it hit me: I could shake off my outdated ideas about group travel and tag along.

Off we went, friends travelling together — with all our logistics sorted. And we weren’t locked into a rigid plan. The only thing required was that we be ready when the group departed for the next destination. It was cheap, it was easy and we had a roaming dinner party throughout South East Asia for two weeks. Why had I waited so long to travel like this? I’ve done other adventures too — a safari in Kenya and Tanzania and an epic journey to Antarctica — and they were no less adventurous for having everything managed by a tour company.

We’ve lost some things over time, it would be wrong to say otherwise. We are not so much explorers of new territory anymore as we are repeat guests. The excessive documentation of everything has dulled our ability to be surprised. I once picked up a hitchhiker in South Dakota who said he thought Mount Rushmore would be bigger, the monumental heads of those four American presidents held no magic for him.

But an age of information means we can enter into a place much more informed, enabling us to go beyond shallow interpretations of place and reach genuine understanding of global issues. Rather than approaching places as material to exploit, we can travel to deepen our understanding of the world. How grand that the changes in travel have allowed us to once again embrace the idea of the Grand Tour.

G Adventures runs a number of departures encompassing a wide range of departure dates and activities to cater for different tastes. We’re thrilled at the prospect of showing you this big blue planet of ours — check out our small group trips here. 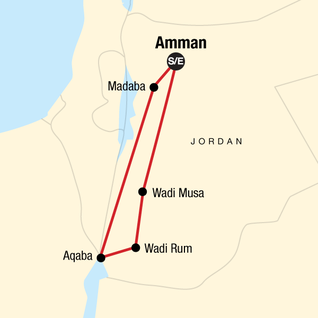 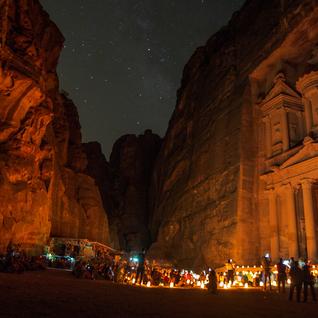