Read all about it! Kobo and G Adventures Reading List: Antarctica

Come with us to go from history to exploration to laughter with this month's Kobo reading list to Antarctica.

Kobo and G Adventures have taken readers around the world and back again with our monthly reading lists. We’ve visited nearly every continent, and this time we’re headed down south –way down south. So start a fire, put on your thickest socks, and order up one of these incredible reads on your Kobo, ‘cause today we’re taking you to Antarctica. Have a look at the full list here.

Nearly all of this month’s books are memoirs, and most of them take the theme “leaving it all behind” and run with it. The Ice Beneath My Feet by Diana Patterson does so in a huge way. It’s the story of how the author decided to leave her life in Australia to head up an Antarctic research facility – a place not only dominated but also inhabited almost solely by men. Patterson makes her struggles in this very foreign world feel both personal to the reader and universal – a great feat in such an unfamiliar setting.

Having only been explored in the last century, Antarctica still feels strange to us. Several of this month’s titles deal with the explorers that were among the first to come here. The Worst Journey in the World by Apsley Cherry-Garrard is the author’s own story of sailing on a scientific expedition in the early years of the 20th century. The small team sets out in July 1910 which, as you’ll remember from geography class, is winter (not to mention completely and constantly dark) in the southern hemisphere. Over the course of three years, the author travels on a few voyages and each one sounds more dreadful than the last. The book is about the extremes humans are capable of tackling when pushed to the limit of survival. It’s far from light reading and reminds us just how new to us this strange land still is.

Big Dead Place by Nicholas Johnson is a hilarious memoir about a guy that moves to work in Antarctica in order to find adventure and beauty among its landscapes. Instead, Johnson becomes a dishwasher and garbage man at a research facility, and realizes that living here is anything but romantic. He spends his time holed up with his coworkers because the outside world is simply too cruel to step out into. His time devolves into a booze-fuelled period of collective cabin fever experienced by a group of absurd characters. People love this book and it’s become a cult classic, especially since the author’s tragic suicide in 2012.

As you look over the titles in this month’s list (found right here), you’ll notice several words of despair including “victim,” “unsung,” and “menacing.” These stories largely remind us how challenging a place Antarctica has been for explorers and visitors alike. Whether or not reading about the last continent inspires you to actually go there, it will likely help reawaken any desire within you for the exploration of something new. 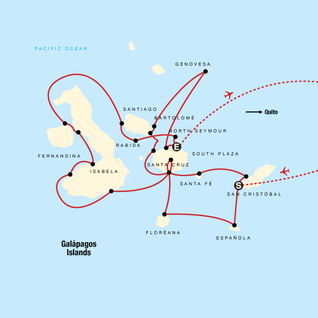 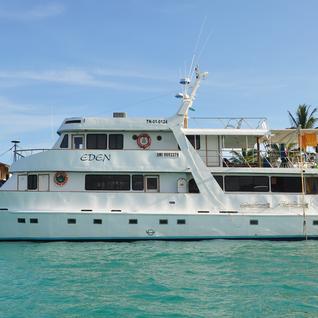 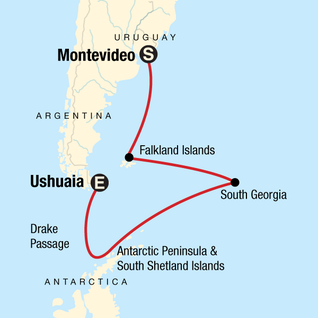