Paella 101: Everything you need to know about the Spanish staple

An appetizing look at one of the Mediterranean's most famous dishes

Spain is a foodie heaven, but there are few —?if any — dishes quite so emblematic of the European nation as paella. Here, a quick primer to the famed rice dish, plus how you can try a spoonful for yourself.

The Spanish, of course! According to food historian Lourdes March, paella "symbolizes the union and heritage of two important cultures, the Roman, which gives us the utensil and the Arab which brought us the basic food of humanity for centuries." And while paella originates in Spain, it's now enjoyed globally —?particularly often in many South American countries.

Depends on where you're eating it! Paella often (but not always) contains seafood, saffron, garlic, tomatoes, broth, oil, and paprika; it sometimes includes bell peppers, onions, carrots, and celery. All that said, there is controversy over too much deviation from paella's core recipe(s), to the point that paella recipes with too many added ingredients are given a pejorative name: arroz con cosas, or "rice with things."

Typically, paella is considered a Valencian dish; historians believe it originated in the 19th century on Spain's east coast.

When is it eaten?

All the time! However, travellers to Spain may notice that paella appears more frequently on restaurant menus on Thursdays. One potential reason for this is that seafood from the coast harvested on Monday would, historically, take a few days to make its way inland; by the time Thursday rolled around, the fish would need to be cooked in short order. Hence: giant pans of fragrant, flavourful paella. Another theory suggests that, because Thursdays were often given as a day off to household staff —?including cooks — restaurants would serve paella to give dining patrons the feel of eating at home.

Why is the pan important?

The paella pan is characteristically wide and shallow, which allows liquid to quickly evaporate. Traditionally, paella is cooked over an open fire of pine and orange branches, as well as pine cones, which infuse the dish with more flavour still.

How can I try some?

Get thee to Valencia! Check out our small group tours to Spain here. 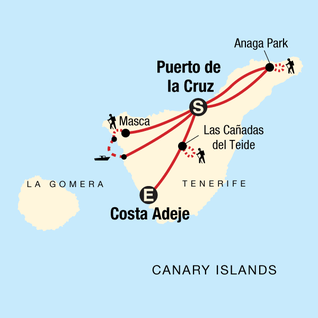 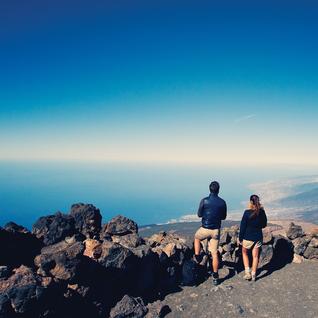 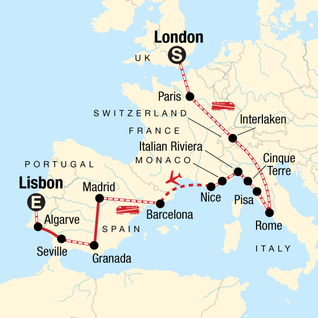 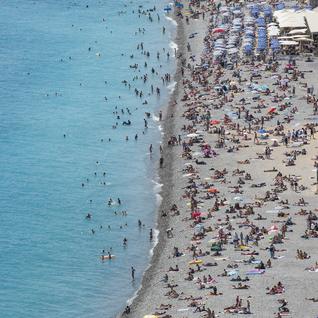