Join travel writer and guidebook author Paul Clammer and explore Haiti’s capital—one of the most exciting cities in the Caribbean.

Back in the 1950s, when Haiti was experiencing its first big tourism boom, travel writers could expound on the beauty of the capital Port-au-Prince, comparing its setting to the loveliness of the Bay of Naples. Although it’s fair to say that the comparison hasn’t weathered particularly well, Haiti’s capital remains an enthralling city, and one ready to be discovered as the country returns to the stage once again as the Caribbean’s next big travel destination.

Port-au-Prince was severely knocked about by the earthquake that hit Haiti on January 12, 2010, but contrary to the expectations of many first-time visitors, the city isn’t just one giant rubble pile. Although reconstruction has certainly been a patchy affair, there are plenty of new buildings going up, with the hotel industry leading the vanguard.

Standing proud in the heart of downtown, iconic 19th century Marché de Fer (Iron Market), with its bright red and green minarets, and completely restored since the earthquake, welcomes visitors once again, and is worth exploring not just for its food markets but for the stalls selling Vodou paraphernalia, from icons to powders and potions.

Mupanah, the national museum, recounts the proud story of Haitian independence, in a striking building whose architecture echoes the thatched huts of Haiti’s original Taino inhabitants, who were wiped out after the arrival of Columbus.

There’s more fine architecture to be found via the city’s many gingerbread mansions—fancy tropical concoctions with carved wooden facades, shady verandas and high-shuttered windows. The most famous is the Hotel Oloffson, where you can repair for a rum punch, or see the owner’s band, RAM, kick up a party into the small hours every Thursday night.

For all this, the real spirit of Port-au-Prince is to be found on the street. It’s a city gloriously alive—a sweaty and noisy place clogged with street vendors and traffic jams of brightly-painted buses, but also a place of lively music, vibrant art and great restaurants, of impromptu soccer games watched with a cold beer from a roadside bar, church singing, and impeccably uniformed school children streaming to class every morning. Given its anarchic attitude toward urban development, it’s also an unexpectedly green place—don’t be surprised if you catch sight of a flock of parrots winging their way between mango trees.

Port-au-Prince can certainly be uncompromising at times—a developing world capital just a short hop by air from Miami—but it’s also one of the most exciting cities in the Caribbean.

Want to get a jump start on planning your trip to?Haiti? Jump in here with our?Highlights of Haiti?tour and sign up to see one of this planets most friendly cultures. This is your planet, what are you waiting for? 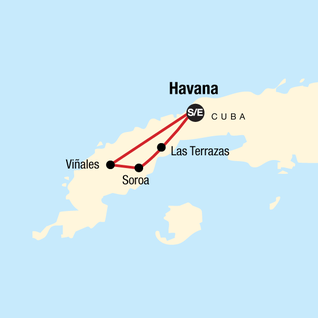 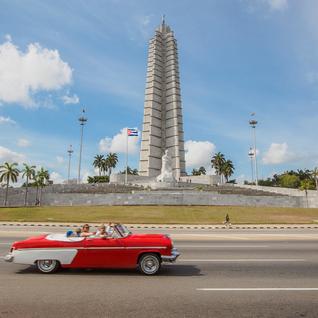 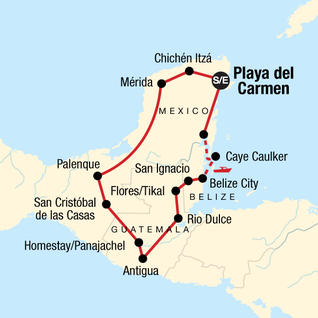 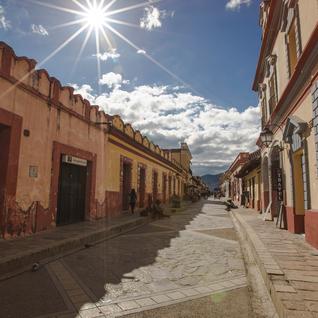