Five Foods You Must Try in Tanzania

How much do you know about the food culture of Tanzania? Find out what makes the top of the list from travel blogger Brendan Lee.

Tanzania is a country that offers many gems for travellers – the majestic Mt Kilimanjaro, the Serengeti, and the pristine beaches of Zanzibar to name a few. But what many travellers often overlook on a trip through Tanzania is the food. Simple, filling and flavourful, what it fails to offer in flash, it will more than make up for in tasty, hearty goodness. Here are five dishes you’ll need to keep an eye out for during your time in the country.

Chipsi mayai is Swahili for “chips and eggs” and is a favourite comfort food in Tanzania. In its purest form it is nothing more than a french fries omelette, but that’s exactly where the beauty lies – in its simplicity. You may also notice that french fries in Tanzania are a little different to the west – always made with fresh, hand-cut and peeled potatoes and fried to a crispy yellow. You’ll find chipsi mayai sold at most eateries and outdoor food stands, and locals usually enjoy eating it with toothpicks and a squirt of ketchup. Breakfast of champions!

Nyama choma translates to “grilled meat,” the most common type being goat meat. Normally the meat will be hacked off the carcass and thrown on the grill right in front of you, so you definitely know it’s fresh. Once on the grill it’s left to cook very slowly over some hot coals, giving it a wonderful smoky flavour. You’ll also notice the meat is chewy, gamey and bursting with flavour, a big contrast to the soft and tender steaks we get in the west. The goats aren’t babied in a farm and the meat is not aged, and this is exactly how the locals like it. Nyama choma is best enjoyed with a group of friends; a plate can take up to 45 minutes to an hour to cook, so it’s common for a group to come together and have a few drinks and chat while the goat sits on the grill. As you’ll find out, sitting around a table with friends chewing on goat and sipping on beer is a great way to spend a sunny African afternoon.

Ugali is the most common staple food in Tanzania due to its ease of cooking and affordability. Maize flour and water is cooked slowly until it reaches a dough-like consistency, after which it’s left for a moment to set before being eaten. It is difficult to draw a good comparison, but one could possibly liken it to a cross between polenta and mashed potatoes (maybe).

The correct method of eating is by breaking off a chunk and mashing it into a small ball in the palm of your hand; this is then dipped into your main dish and popped into your mouth. It can be served with almost any main dish, but is popularly eaten with nyama choma or mchuzi, a kind of soup or stew. It can be an odd food to get used to but once you do it can be strangely addictive. Watch out!

Mshikaki are skewered pieces of marinated meat cooked slowly over open coals, and you will likely notice a pleasant difference in flavour to the barbecued meat we get in the west. Why? Because African meat just tastes better!

Mshikaki is a favourite street food and you’ll often see it being served outside nightclubs and in open air bars late at night. Mshikaki stands out on the street will usually draw crowds in the early hours of the morning. A variety of meats can be found but the most popular are goat, beef and mutton. The grilling is not rushed and you may have to wait but a little, but the slow cooking is what gives it the beautiful flavour and makes it all worth it. Order at least five or six, because if you order one or two you’ll surely find yourself back in line waiting for more.

Popular on the island from which it draws its name, this “pizza” is probably one of the most interesting and delicious things you will eat in Tanzania. It starts out with a sheet of dough which is then filled with onions, peppers, meat, a raw egg and maybe a slice of cheese, all wrapped up into sandwich sized pocket and then placed on the pan to fry in a puddle of oil. What comes out is a crispy, chewy, oversized dumpling-like square of deliciousness. It’s also possible to get dessert versions, such as chocolate and banana.

On my first trip to Tanzania I ate these almost daily, but the damage on the waistline quickly forced me to tone it down. Nonetheless you’ll definitely need to try this one at least once (or twice or three or four or five times).

While the first thing you associate with Tanzania may not be the food it offers, I can almost guarantee you’ll be pleasantly surprised by what you find. Don’t be afraid to try new things here; they’re fresh, safe and all around delicious. Happy tasting.

G Adventures?runs a number of departures in Tanzania encompassing a wide range of departure dates and activities to cater for different tastes. We’re thrilled at the prospect of showing you this big blue planet of ours — check out our?small group trips here. 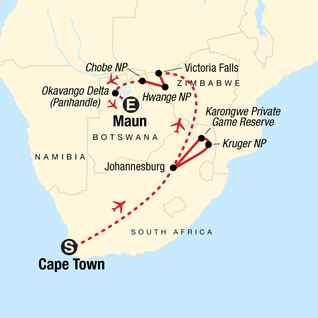 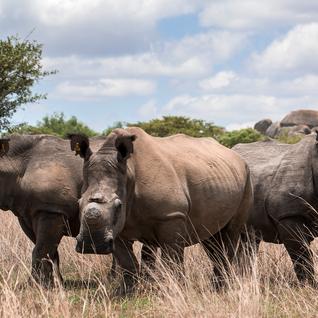 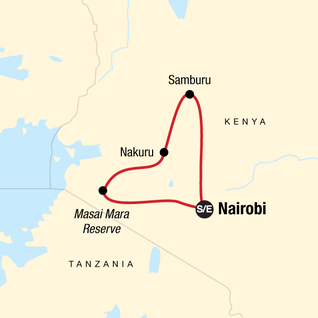 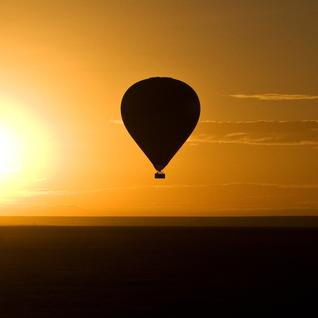 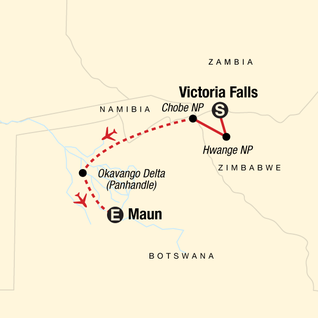 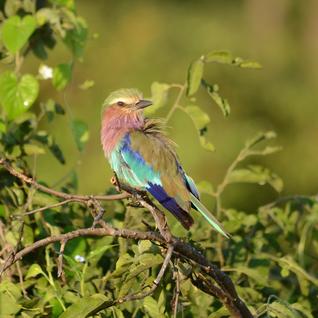