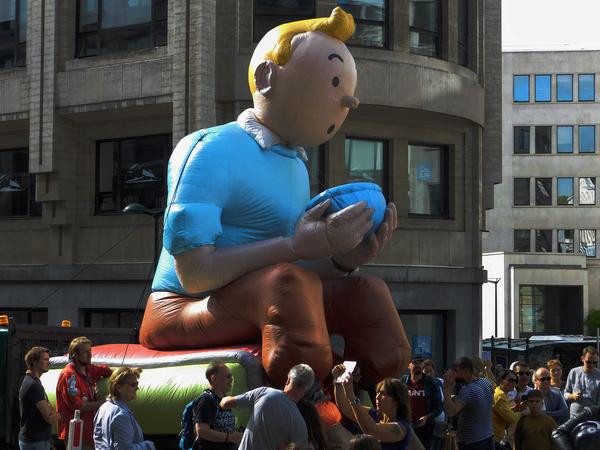 The comic character wasn't a big beer-drinker —?but that's no reason why you can't lift a pint to him

by Lucas Aykroyd Posted on 26 September 2018

In fairness, Tintin isn’t a big beer-drinker. The Belgian comic-book hero quaffs a pint in Scotland before confronting a gorilla in The Black Island, but that’s an exception to the rule. However, since 2019 marks Tintin’s 90th anniversary, it’s time to raise your own pint to the comic icon in Brussels, the capital of Belgium.

This globe-trotting reporter debuted on January 10, 1929, in the newspaper Le Petit Vingtieme. Today, more than 230 million of the comic albums by Brussels native Georges Remi (aka Hergé) have been sold. Steven Spielberg and Peter Jackson produced 2011’s The Adventures of Tintin.

Since beer rivals chocolate and lace as Belgium’s signature product, why not celebrate Tintin by pairing his classic adventures with tasty brews and cultural experiences? Here are five curated options:

The Book: The Castafiore Emerald

This city of 1.2 million is more colourful than its reputation for EU technocrats and NATO generals might suggest. Hergé said: “I myself am a genuine product of Brussels, and I am very familiar with the real Brusseleir, the authentic Brussels dialect.”

Then sample Kriek, a sour beer made with Marolles cherries. The Cantillon brewery, founded in 1900, has perfected this style of lambic. “In the 1960s and '70s, most local breweries closed,” said BXLBeerFest organizer Jean Hummler, who co-owns the renowned Moeder Lambic beer bar. “Cantillon is a survivor.”

You can also enjoy Kriek with rabbit fricassee and Belgian fries at Nüetnigenough, a centrally located traditional restaurant.

When Hergé put Tintin and his dog Snowy in a rocket in 1950’s Destination Moon, he was way ahead of astronaut Neil Armstrong. Depictions of Hergé’s rocket abound in Brussels, including a towering model at the airport.

Keep your taste buds in orbit with a chocolate workshop at nearby Laurent Gerbaud. Create your own chocolates with the aromatic house blend and toppings like salted cashews and candied ginger.

In the Schaerbeek neighborhood, feast on ostrich medallions and roasted vegetables at Faubourg Saint-Antoine. While sipping Brasserie de la Senne’s Revolution, a hoppy, funky Tripel (8% ABV), you may recall how Tintin foils a plot to overthrow an Eastern European monarchy in King Ottokar’s Sceptre.

This restaurant’s unauthorized Tintin pictures are as irreverent as the classic Brussels Manneken Pis statue of a boy peeing. One shows Tintin gaping at the nude woman in Belgian painter René Magritte’s Black Magic (1945), displayed at the Magritte Museum.

The Magritte Museum is just steps from the Royal Palace. Built between 1820 and 1934, the palace provided Hergé’s model for King Ottokar’s residence.

The Book: Tintin and the Picaros

1976’s Tintin and the Picaros was Hergé’s final album. It’s an eclectic, ultra-modern take on South American politics. It calls for something different from traditional Belgian beers.

Visiting in September? Ride the Metro to the Brussels Park for the three-day Comic Strip Festival, featuring Franco-Belgian comic book sales and author signings. Don’t miss the Balloon’s Day Parade, with huge balloons depicting Tintin, the Smurfs, and others.

The Book: Tintin in Tibet

For full Tintin immersion, travel by train to the Hergé Museum in Louvain-la-Neuve. Budget two hours for the dramatic, 2009-opened museum with skylit ceilings and angled walls.

Discover Hergé’s Boy Scout past, view a first edition of Cigars of the Pharaoh, and check out Andy Warhol’s Hergé portraits, among other highlights. The gift shop has Tintin books, watches, and full-sized statues.

Back in Brussels, the Belgian Comic Strip Center has a Tintin section with insights into the personalities of the characters. Temporary exhibitions include subjects like Catel Muller’s graphic novels, which feature female icons like singer Josephine Baker.

Want to celebrate Tintin's birthday in Brussels? G Adventures can get you there. Check out our small group tours to Belgium here. 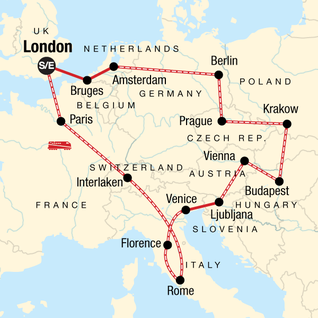 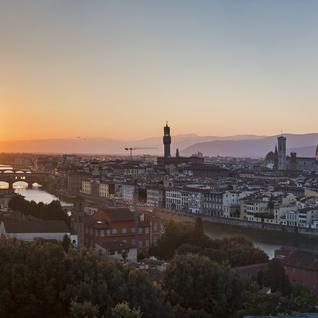 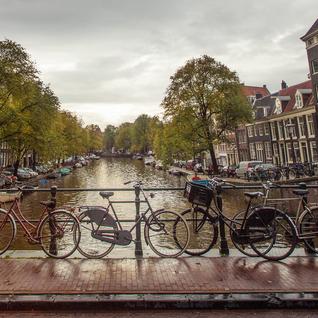 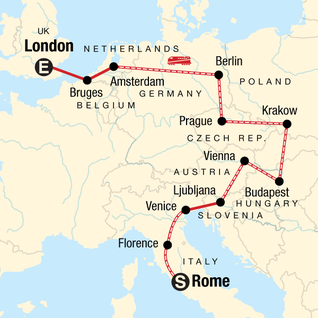 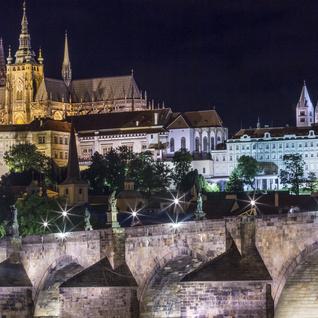