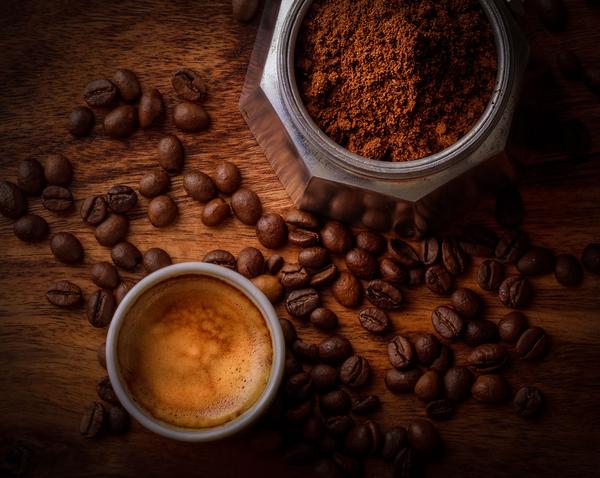 Want some of the best coffee in the world? Go to Calgary

When I try to tell people that coffee is having a moment in Canada, people quite often don’t take me seriously. While the third wave coffee scene does not seem to have the sophistication of the modern wine industry or the rising power of the craft-beer boom, if people took a moment to really get to know the coffee industry, they would understand just how complex it really is.

Canadians are quite well known for their coffee consumption, with Canada ranking #1 out of 80 countries according to the CBC. And while Canada’s coffee-shop scene is undeniably not as large as the one in the United States, the showcase of commitment, talent, and passion from folks who have dedicated themselves to making and creating good coffee from bean to cup is beautiful to watch in action. One city, in particular, has taken on the crown as the semi-official birthplace of the modern Canadian coffee industry: Calgary, Alberta. Here are my picks for cafes and roasters to visit when you’re in Calgary:

This shop has five different locations, each quite different from the other. Out of all the locations that I visited while on my trip, the best had to be at Marda Loop (2043 33rd Ave SW). Offering a full beer and wine program and delicious food, the cafe itself was super bright and spacious, with a cozy vibe. The roaster started in 2004 with a partnership between Phil Robertson & Sebastian Sztabzyb, two travelling engineers who fell in love with the specialty coffee they had each tried while abroad. They decided to bring it back to Calgary, and their cafes have since become some of the best in Canada. When you visit, you have the option to get a cup of drip from their Fetco, or just check out their rotating menu of by-the-cup options.

Monogram started as a quirky pop-up in 2014, put on by now-co-owners Ben Put, Justin Eyford, and Jeremy Ho. The trio — who, incidentally, met while working together at Phil & Sebastian — decided to strike out on their own, and now boast three cafes and a roasting partnership with Transcend Coffee. Each of their three cafe spaces are unique and different from one another, but their brand new Brittania location (800 49th Ave SW) is the crown jewel. This space acts as a “concept” store for guest roasters on a short-term residency basis. Each of their roasters will walk you through their beans and help you decide on what is on the menu with ease. They also have an exceptional seasonal menu —?which was sold out on more than one of my visits, so get there early!

The day that we went to visit Rosso Coffee, Cole Torode was competing at the World Barista Championships. The roaster and cafe has seven locations throughout Calgary, but for this visit, we decided to visit the original location (803 24 Ave SE). It’s a smaller space but has a huge 12-kilogram Probat roaster, plus a retail space to shop from. The cafe space is super relaxed, with baked goods and sandwiches, which are freshly made at the company’s commissary. All batch is brewed in-house with a Fetco and the baristas can pull a consistent espresso shot. If it’s still available, try out Torode’s lactic geisha coffee, which he used for the World Barista Championships.

With 40 years of roasting experience, Fratello Coffee is far and away the oldest of Calgary’s established roasters. The reason Analog was launched was so Fratello could get their coffee into the hands of consumers and they could have a direct space to educate and work closely with their customers on a day-to-day basis. Located in the heart of the 17th Avenue, Analog’s staff pulls a pretty mean shot. Lattes are perfectly Instagrammable and this space has tons of windows, so you best believe that you can grab that shot for the ’gram.

Want to try a cup of coffee (or two) in Calgary? G Adventures can get you there. Check out our small group tours to Canada here. 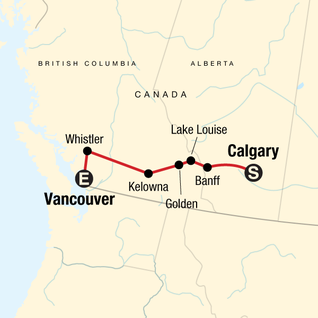 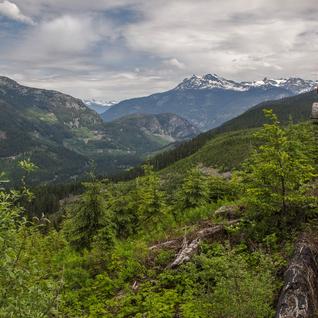