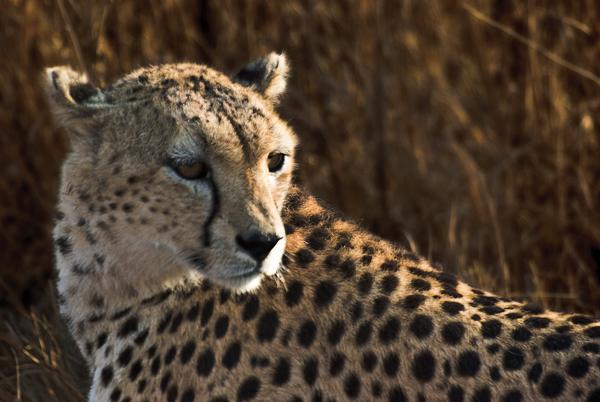 4 amazing animal conservation projects (and how you can visit them)

From prehistoric cave paintings to modern-day dog shows, humanity’s love and fascination for animals has long remained. National Geographic Journeys with G Adventures shows you how humans are working to create a brighter future for animals across the planet. In India, visit Kerala’s backwaters and see how local traditional fishermen have established a fish sanctuary through the Vembanad Wetlands Conservation Program. Step onto the plains of South Africa, where the National Geographic-sponsored Cheetah Metapopulation Project, part of the Big Cats Initiative, works to protect these endangered species. Head north to the Canadian wild to observe polar bears in their natural habitat alongside a naturalist expert from Polar Bears International. On a National Geographic Journeys tour, see how wildlife conservation efforts are working to make a better planet for us all.

Since 2005, this organization has worked to protect the habitat of the plants and animals that inhabit the wetlands of Vembanad Lake in India, including nearly 140 species of bird — making this region home to the third-largest population of waterfowl in the entire country. In addition, the organization teaches and monitors sustainable fishing practices in the area; National Geographic Journeys travellers will learn firsthand from fisherman how fishing practices are carried out in a way that does not do damage to these important waters.

Find it on: Iconic India

The National Geographic Foundation’s Big Cats Initiative has held the primary goal of halting the decline in the population of big cats worldwide since 2009. In Africa, this means ensuring the monitoring and protection of species such as lions and cheetahs, whose numbers have declined precipitously over the last century. With their help — and the help of National Geographic Journeys travellers, who can spread the Big Cats Initiative’s message of conservation long after they return home — these species will continue to live and thrive in their natural habitats, safe from poaching, environmental degradation, and other human influences.

Climate change poses a significant threat to the world’s polar bear populations: as the planet warms, these magnificent creatures risk losing more of their icy habitat than they've lost already. Polar Bears International works to eliminate greenhouse gas emissions that cause the melting of the Arctic sea ice upon which polar bears depend, and to raise awareness about the plight faced by this beautiful animal.

Sea turtles depend on sea grasses as their primary source of food, and when these grasses die (or are no longer able to grow) due to a change in ocean temperatures, pollution, or other human intervention, the turtles are placed at serious risk. This has a cyclical effect: sea grasses, like regular grass on land, depends on regular “mowing” to continue growing, and without turtles to feed on it, the grass itself stops thriving, which threatens hundreds of other species who use sea grasses for shelter. The Sea Turtle Conservancy helps educate visitors about the ecological effect a sea turtle extinction would have on the ocean’s ecosystems at large.

Find it on: Explore Costa Rica 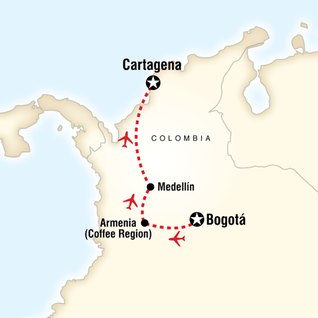 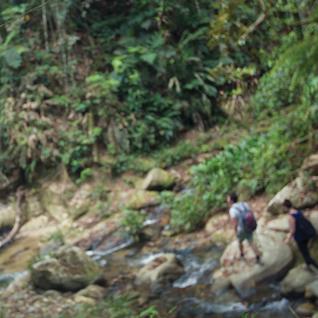 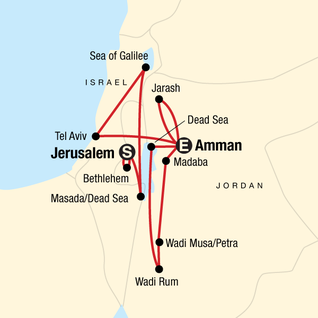 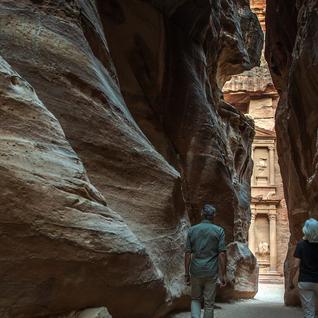