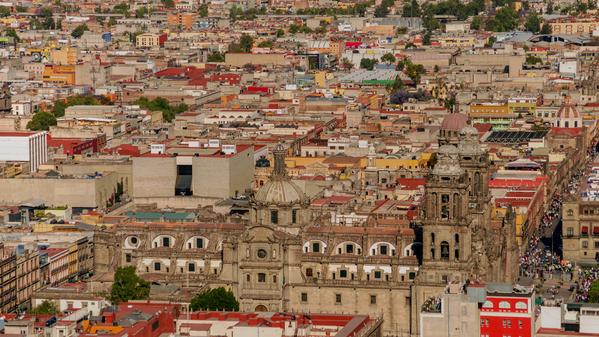 Travel writer David Lee tells you all you need to know for your first 48 hours in this famous city.

Mexico City, is in a word, immense. At an elevation of 2,240 meters, covering over 1,400 square kilometers, and boasting a population of 21 million, the numbers alone are enough to intimidate new arrivals. Underestimating all the interesting things to see and do, I had given myself just two days to explore the city before joining my Mexico Ancient Civilizations tour. While a week would be ideal, it's still possible to see and do quite a lot in 48 hours. Here's how I spent my time.

Visit: Historic City Center, Zocolo, Catedral Metropolitana, Templo Mayor, Palacio Nacional, Palacio de Bella Artes Mexico City's historic city center, designated as a UNESCO World Heritage Site, deserves a full day in itself.The Zocalo, or main square, is one of the largest in the world, and features the Metropolitan Cathedral, the largest in the Americas.Adjacent the Cathedral, or perhaps I should say underneath it, are the ancient Aztec ruins of Templo Mayor. Discovered by accident in 1978, the site of the Great Temple continues to be excavated and studied, and offers a fascinating look back at the history of how this land was once used. Entrance to the ruins costs $4.75, and includes access to a large, modern museum built on site.

The National Palace faces the main plaza as well, and is known for its Diego Rivera murals depicting Mexico's history. A fifteen minute walk west from the Zocolo on the pedestrian-only street of Francisco Madero leads to one of Mexico City's most beautiful buildings, the Palace of Fine Arts.

Built in the Art Nouveau style, the palace hosts performances by the Mexican ballet, as well as a museum featuring temporary exhibits, and large murals, including several by Diego Rivera. The incredibly clean Parque Alameda, next to the Palace of Fine Arts, offers locals and tourists alike the chance to grab a bench by one of several fountains, and take a break. If you still have energy left by this point, there are several more museums and churches dotted around the park.

Eat: Cafe de Tacuba Founded in 1912, Cafe de Tacuba is housed in a 17th-century building, with a richly decorated dining area. The menu is classic Mexican, and while it may be a little pricy by backpacking standards, it's worth it for the atmosphere alone. Gaby, our CEO, suggested we eat here for our first group dinner, and everyone enjoyed it.

Drink: Plaza Garibaldi Sunday evenings are the most popular time of the week for Mexicans to visit the plaza, and thus it draws out the greatest number of musicians too. Grab a beer at one of the bars, and take in the atmosphere of an authentic Mexican experience. Plaza Garibaldi, also known as “Mariachi Square” is widely known as the home of mariachi music in Mexico City. Surrounded by bars, the plaza is frequented day and night with mariachi bands looking to entertain in exchange for a few pesos.

Visit: Frida Kahlo Museum Frida Kahlo is one of Mexico's best known artists, with her marriage to fellow artist Diego Rivera serving to elevate elevate her status even further. After her death in 1954, her former home and studio, La Casa Azul (The Blue House), was donated by Rivera for the purpose of turning it into a museum. Admission costs $6.50, or $11.50 if you want to take photos. Information is presented in Spanish and English throughout the house, and you can see both a small collection of paintings, as well as a pre-Hispanic urn containing Kahlo's ashes in the bedroom.

Visit: Casa Luis Barragan Architecture fans will want to head to Casa Luis Barragan, another house-turned-museum in the same area of the city as Casa Azul. Barragan was a 20th century Mexican architect known for his modern housing designs. In 2004, his former home was listed as a UNESCO World Heritage Site. Unlike Kahlo's home, Casa Luis Barragan is only accessible via a guided tour, which is included with the $16 entrance fee. During the visit, you'll learn about Barragan's life, as well as his design ideas through their application in the house.

According to UNESCO, “the campus constitutes a unique example of 20th-century modernism integrating urbanism, architecture, engineering, landscape design and fine arts with references to local traditions, especially to Mexico’s pre-Hispanic past. The ensemble embodies social and cultural values of universal significance and is one of the most significant icons of modernity in Latin America.” One look at the campus on Google Maps, and you'll realize it's far too large to walk. Luckily, there's a free shuttle bus service available to visitors and students alike. Taxis are also available around campus.

I began my visit at the Contemporary Art Museum, where I also grabbed brunch. I then walked around the corner to the Ecological Reserve and Sculpture Park, before hailing a taxi to see UNAM's most popular building, the Central Library, which is covered in murals made up of small painted tiles.

Eat: Pujol A week before arriving in Mexico City, the 2013 list of the 50 best restaurants in the world was announced. Upon seeing Pujol ranked #17, I immediately made a 2 PM lunch reservation. It's one of only three restaurants in Latin America currently ranked in the top 20.

Chef Enrique Olvera's restaurant surpassed my expectations. Unlike Astrid y Gaston (ranked #14) in Lima, Pujol offers a more intimate experience, with just 13 tables. The service was impeccable, with the bilingual staff working together as a team throughout my meal. 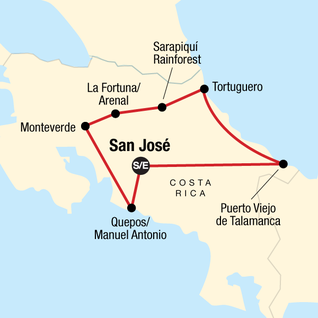 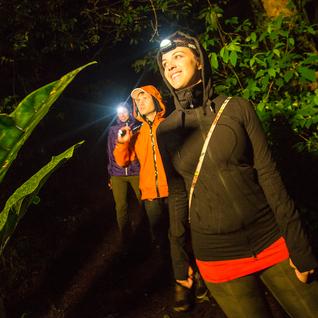 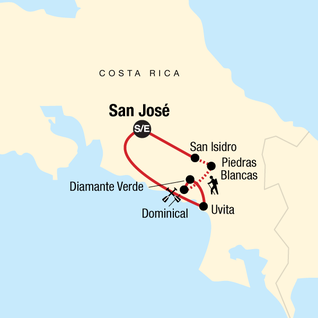 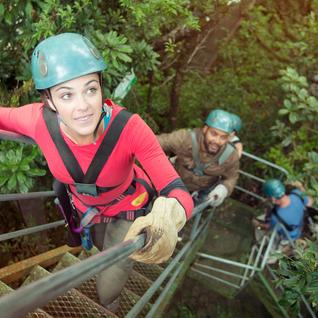 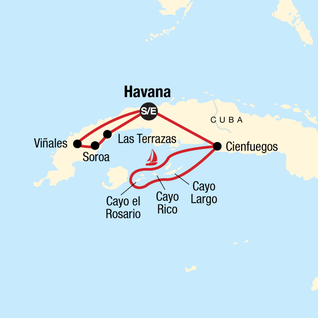 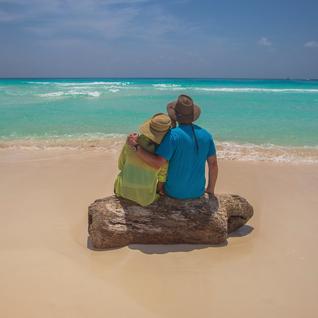